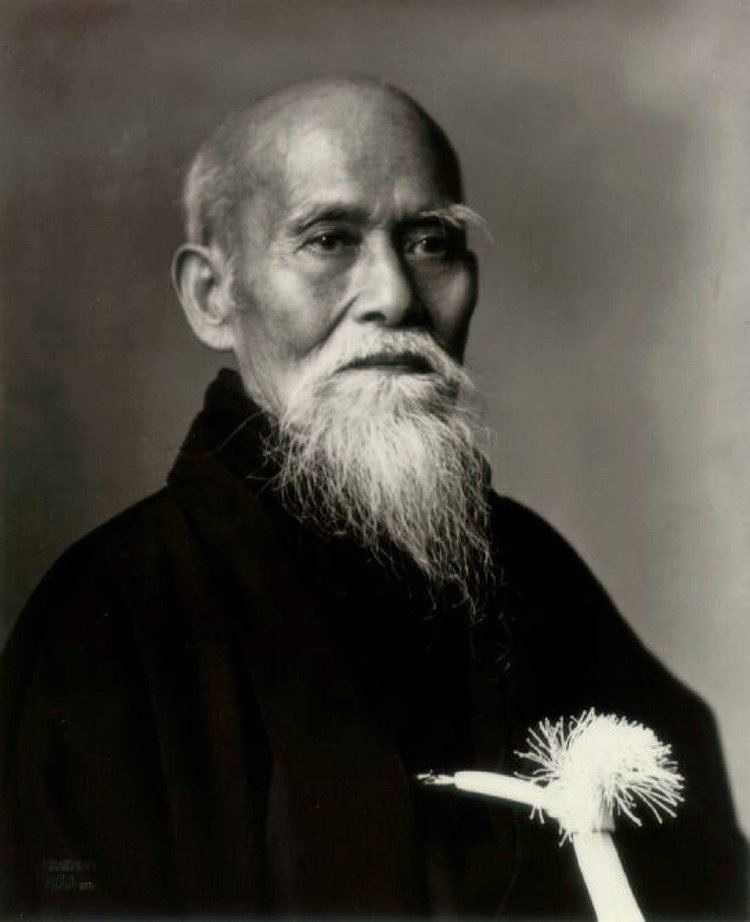 Aikido is a contemporary martial art that the founder Ueshiba Morihei (1883 – 1969) has studied the profounded of Japanese traditional old martial arts, and has evolved from the art to the way with even more severe spiritual training.
And from the founder to the 2nd generation Kisshomaru Doshu (1921 ~ 1999), we are now counting the Aikido population exceeding 1.5 million people in 140 countries under the world of Moriteru Doshu of Third generation.

About the Osaka prefecture Aikido federation

The Osaka Prefecture Aikido Federation promotes the development and dissemination of Aikido in Osaka Prefecture, contributes to the healthy mind and body development of the citizens, and aims to harmonize and fellowship among Aikido organizations and members.
The Federation conducts the following projects to achieve the purpose.